Folks, Kamala knocked it out of the park last night.

You got to see exactly why I picked her to be my running mate. She’s smart, she’s experienced, and she’s a proven fighter for the middle class.

Kamala took President Donald Trump and Vice President Mike Pence to task for failing to contain COVID-19 and keep you safe. For giving massive tax cuts to the super-wealthy and leaving middle class Americans behind. For working to eliminate the entire Affordable Care Act. For doing nothing to address the climate emergency. For abdicating their responsibility to protect and honor our troops. For stoking division and hate.

She laid out our plans for a stronger, more just America. She showed us the brighter future we can and will build — together. She made history.

Her story is an American story. She’s the daughter of immigrants, from India and Jamaica. Her parents, like so many others, left home in search of education, of opportunity. For themselves. For the family they would soon start.

Kamala seized that opportunity. She worked hard and, despite the very real trials of growing up as a Black and South Asian woman in America, her achievements have been limitless.

As attorney general of California, the country’s largest state, Kamala took on the big banks and oil companies. She was an early champion for marriage equality. She stared down the gun lobby.

In the Senate, she’s done the tough work of holding Trump Administration officials accountable. She doesn’t stop until she gets the answer — the truth. As a member of the Intelligence Committee and the Judiciary Committee, she’s been the center of our most critical national security and judicial challenges. And she’s led on the biggest issues of our day.

The bottom line is this: Kamala knows how to govern — she’ll be ready to do the job on day one.

Over the coming weeks, I hope you’ll get to continue to meet the Kamala I know.

A woman who always looks out for the little guy — who speaks straight from the heart.

Who lights up a room with her joy, her optimism, her quick sense of humor.

Who, like Jill and me, always puts family first. A loving wife and mother — or as her kids call her, Momala. 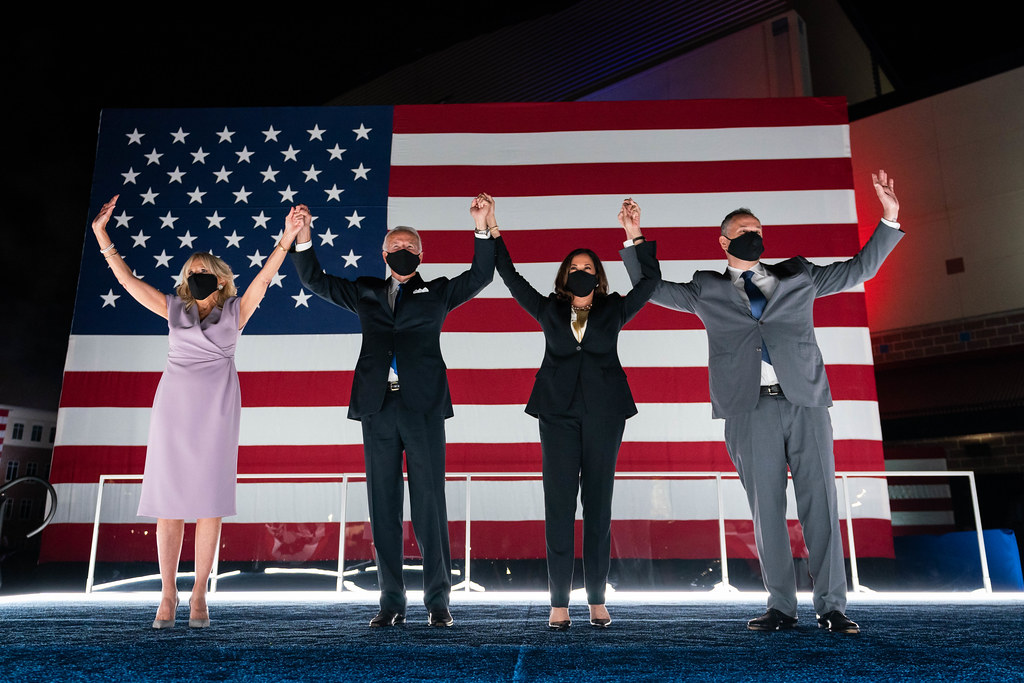 When I asked Kamala to be my running mate, I said she (and the entire Harris family) was now an honorary Biden — that she was family.

I hope you’ll welcome her in, too.