Notes from Joe: Back on the Train, from Ohio to Pennsylvania 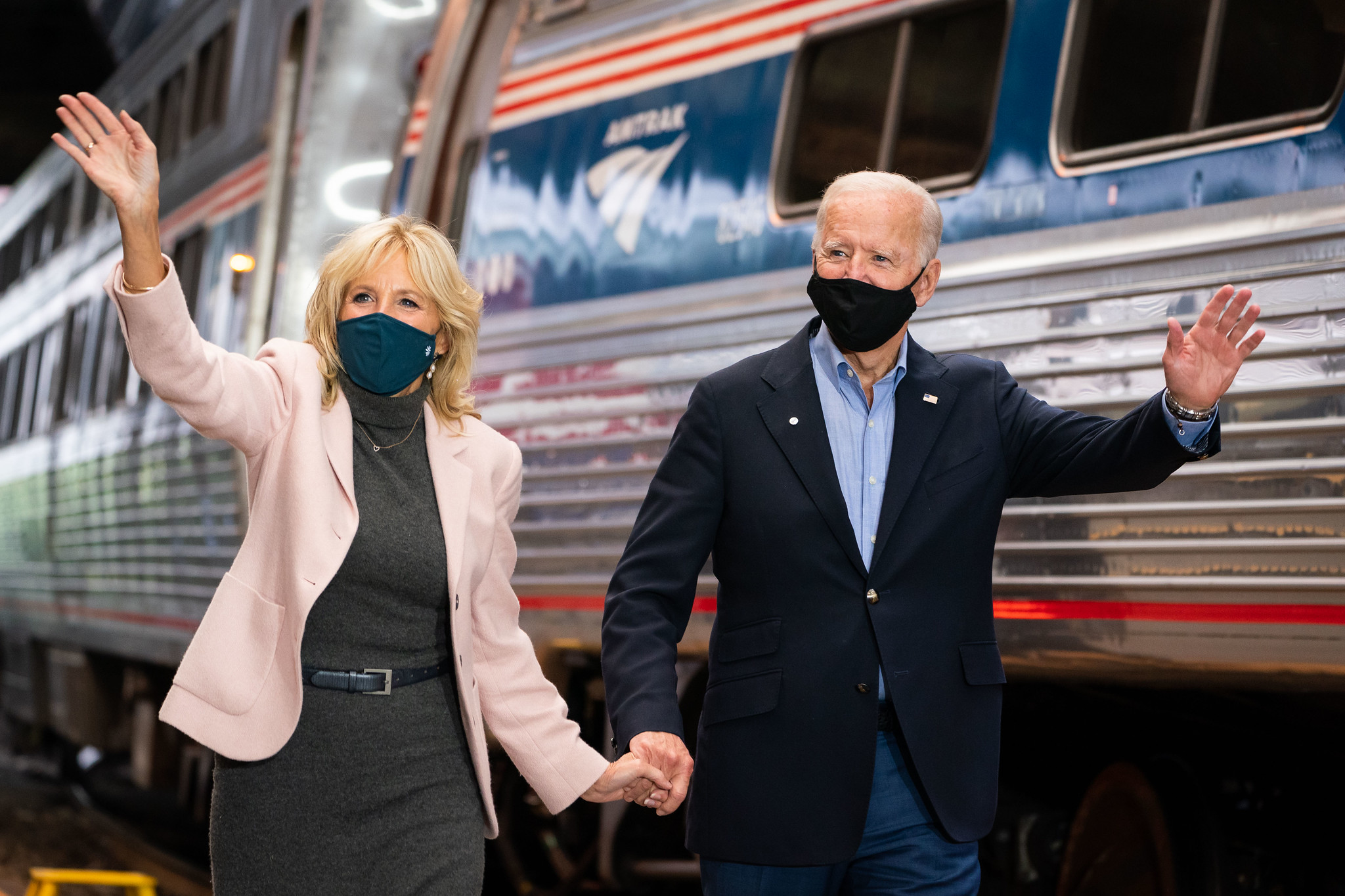 It’s a roughly 250-mile round trip, and I did it just about every day for 36 years. Of course, I was happy to do it because it meant that I could tuck my kids in at night. That I could be there with them when they woke up. As any parent will tell you, that’s time you can’t get back. It’s priceless.

Last month, I got on the train once again — making my way through Ohio and Pennsylvania. I made stops in Cleveland, Lordstown, Alliance, Pittsburgh, Latrobe, New Alexandria, and Johnstown to share my plans to build our economy back better — and hear directly from Americans who are simply looking for a fair shot. 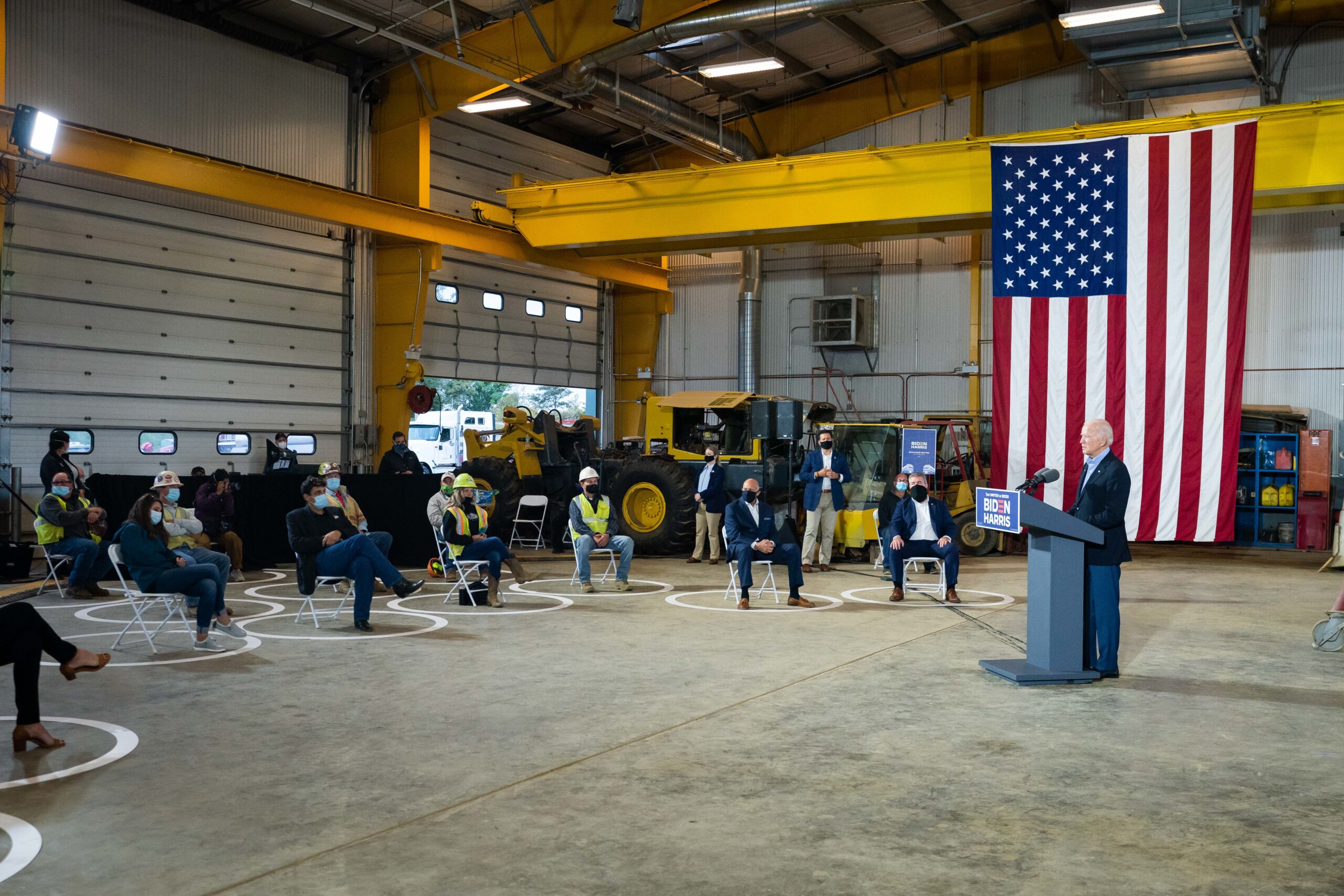 Folks like Tiffany and Tom from Lordstown, Ohio. Two proud union members. She’s a fifth-grade teacher, and he works the assembly line at General Motors.

Tom worked at GM’s Lordstown plant for 17 years. But when the factory closed last March, he was forced to transfer to Kentucky, eight hours away from Tiffany and their two young children.

I know how that feels. Growing up, my dad had to spend a year away from home because he needed the work. It was hard on us all.

And here’s what’s so dispiriting: Four years ago, Donald Trump said he would keep this very plant open and protect manufacturing jobs. But, as Tiffany said, “he didn’t lift a finger as Lordstown closed its door and more than 5,400 jobs were lost.”

I met folks like Tiffany and Tom at every stop — who are hurting, who have been let down by President Trump. They deserve a chance to get ahead, and they deserve a president who is looking out for them. 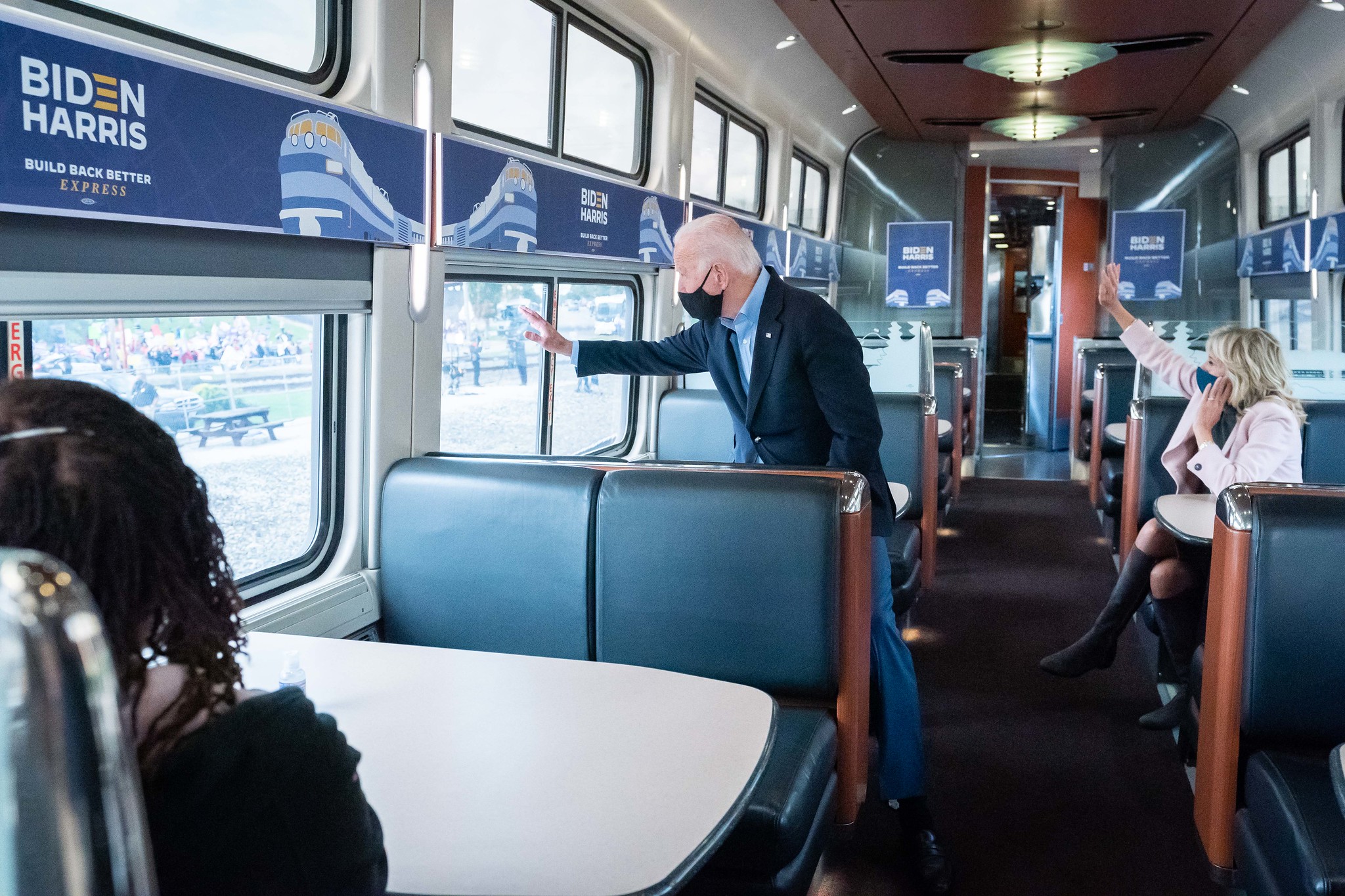 As I rode across Ohio and Pennsylvania, I looked out at the homes along the side of the track. And I couldn’t help but think about the families inside, sitting at their kitchen tables asking questions as profound as they are ordinary.

“Should mom move in with us?”

“How are we going to pay for child care?”

“What if we can’t afford to send her to college?”

I want to help make those conversations full of hope again, and I have a bold vision for how, together, we can do that.

We’ll build an economy that rewards work, not just wealth. We’ll raise the federal minimum wage to $15 an hour, stand up for our small businesses and manufacturers, and create millions of good-paying, union jobs. And we’ll finally invest in working families. 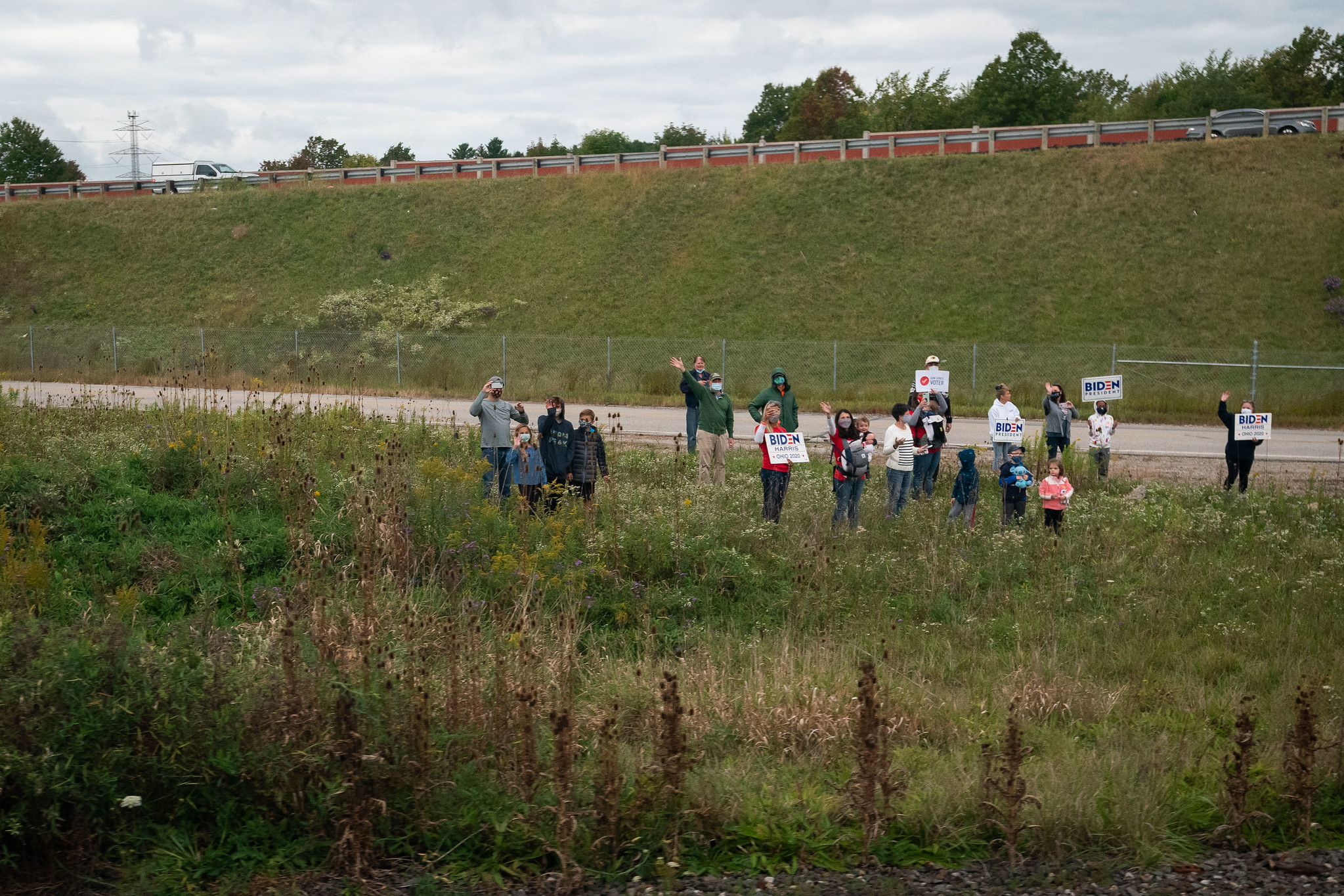 Despite the grave challenges we face, I’m an optimist. We’re in a better position to win the 21st century than any other nation.

We just need a president who understands the lived experiences of hardworking Americans and is ready to fight for the middle class.