For decades, Joe Biden has worked to foster tribal sovereignty and prosperity, and to ensure the United States follows through on the commitments it has made to Indian Country. He knows that Tribal Nations should be empowered to govern Native communities and that the United States must work harder to meet its solemn trust and treaty obligations. As president, Joe will build on the progress made under the Obama-Biden Administration to strengthen the nation-to-nation relationship and to support the sovereignty and prosperity of tribal nations.

Make tribal self-governance and sovereignty, as well as support for the federal trust responsibility to Tribal Nations, cornerstones of federal policy​. ​Tribal Nations must be empowered to govern Native communities and the United States must work harder to meet its solemn trust and treaty obligations. Biden is committed to strongly defending tribal sovereignty from encroachment and will look for additional self-governance opportunities.

Ensure tribal nations will have a strong voice and role in the federal government. ​Biden​ ​will build productive, collaborative Nation-to-Nation relationships with tribes and indigenous peoples. He will immediately reinstate and make permanent the White House Council on Native American Affairs and the annual White House Tribal Nations Conference, and nominate and appoint people who look like the country they serve, including Native Americans.

Tackle the crisis of Missing and Murdered Indigenous Women.​ As the author of the original Violence Against Women Act (VAWA), Joe fought for tribes’ rightful authority to protect Native women through the Act’s 2013 reauthorization. As President, he will further expand tribal jurisdiction to include sexual violence, sex trafficking, and stalking to help tackle the epidemic of violence against indigenous women and girls. And he will take a comprehensive approach to this crisis, one that closes the data gap, supports tribes in building their own programs, expands tribal authority, grows coordination among law enforcement agencies, and expands access to culturally sensitive resources for victims and survivors.

Restore Tribal lands and safeguard natural and cultural resources. ​Tribal homelands are at the heart of tribal sovereignty and self-governance. Joe will make it a priority to restore tribal lands and protect the natural and cultural resources within them, while honoring the role of tribal governments in protecting those resources. Joe will work to take land-into-trust and support tribal water rights. And on day one of the Biden Administration, he will issue executive orders to protect biodiversity, slow extinction rates and leverage natural climate solutions by conserving 30% of America’s lands and waters by 2030. And, he’ll protect America’s natural treasures by permanently protecting the Arctic National Wildlife Refuge and other areas impacted by President Trump’s attack on federal lands and waters, and establishing national parks and monuments that reflect America’s natural heritage including reversing President Trump’s proclamation on Bears Ears.

Tackle climate change and pollution.​ ​As president, Joe will ensure the U.S. achieves a 100% clean energy economy and net- zero emissions no later than 2050. He’ll immediately rejoin the Paris Accord, and rally other countries to join us in increasing the ambition of our climate commitments. He’ll ensure that communities disproportionately harmed by climate change and pollution, including indigenous communities, are the first to benefit from new grant programs, make investments in coastal restoration, and empower tribal governments to protect their people on the front lines of climate change.

Invest in Native students​.​ Joe will dramatically increase funding for both public schools and Bureau of Indian Education schools. He’ll also ensure every Native student has access to education beyond a high school diploma. He will double the maximum value of Pell grants to support students with tuition or any other expense, and provide two years of community college, including two-year tribal colleges, without debt. And, he will invest $70 billion in Tribal Colleges and Universities and Minority Serving Institutions.

Expand economic and community development in Indian Country. ​Joe is calling for a transformational investment in our country’s infrastructure, housing, and economic development in every corner of the country, including in Indian Country. He’ll invest in roads, ports, schools, and more — making us more resilient, and creating millions of good-paying jobs. He’ll replace aging water pipes and ensure everyone has access to clean drinking water, and he’ll bring high-speed broadband to every household. He’ll also increase the affordable housing supply, including by expanding funding for the Indian Housing Block Grant, and ensure no one has to spend more than 30% of their income on rent. And he’ll tackle persistent poverty by allocating 10% of federal funding to counties where 20% of people have lived in poverty for 30 years​.

Fight for Native voting rights.​ ​As president, Joe will continue to not only protect the right of American Indian and Alaska Natives to vote, but to make it easier to vote. This includes leading the way to restore the Voting Rights Act and appointing leaders to the Justice Department who will challenge every law designed to suppress the Native vote. He will work to ensure Native American voters have access to additional voter registration sites and polling locations and can use their tribal ID card to vote if their state requires a voter ID. 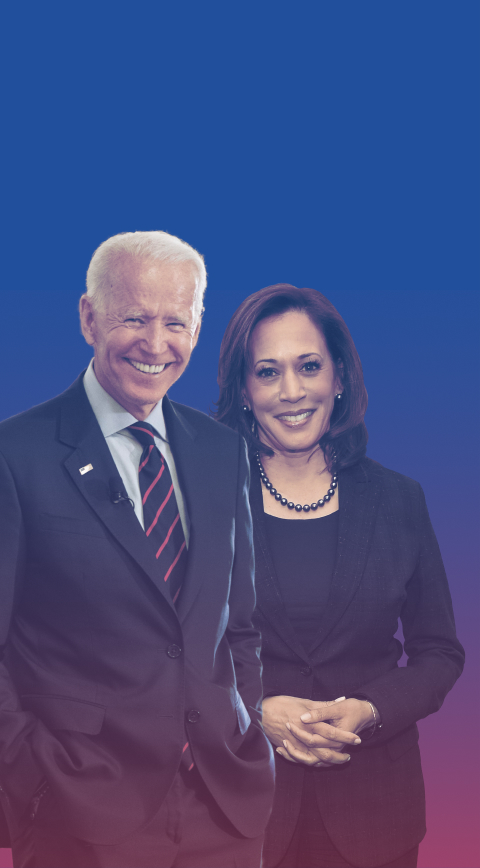 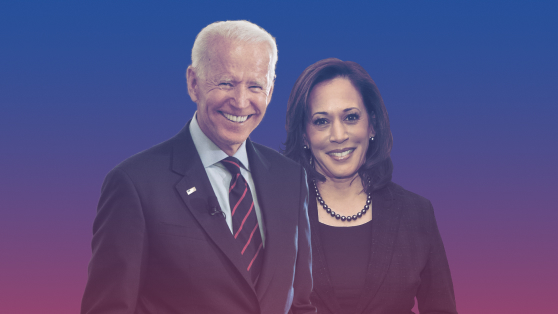